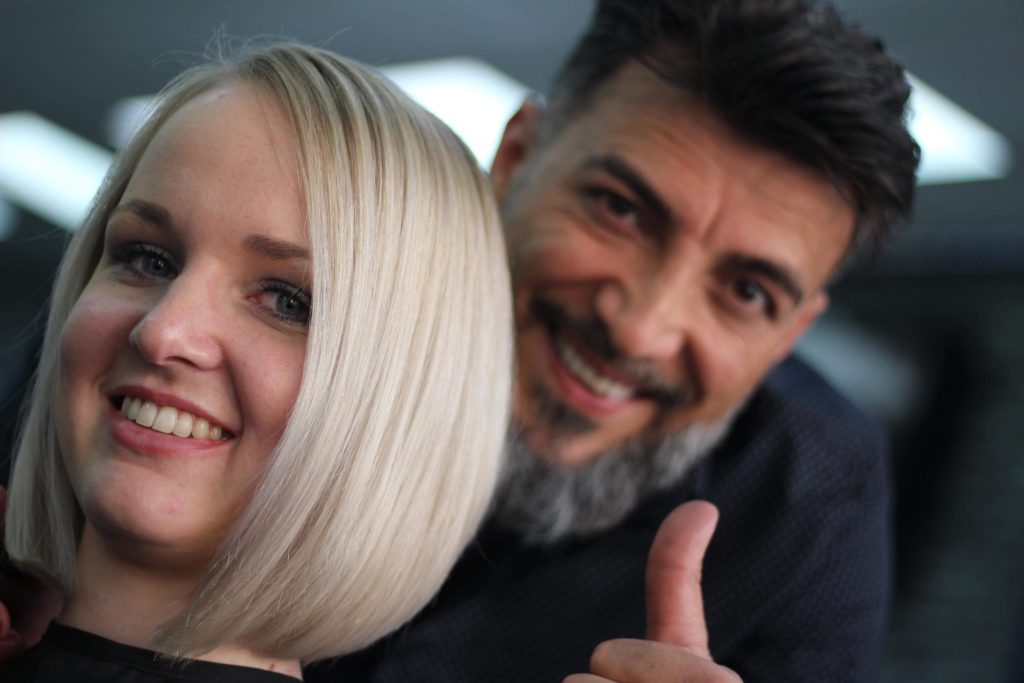 Hassan Ibach came to Europe from Syria in 1996 to continue his hairdressing career in Germany. In Syria, he has already had a successful career as a hairdresser and stylist. In Germany he obtained his mastery in hairdressing. In addition, Hassan also recognizes makeup artist, masseur and models coach. Hassan has participated in a number of major fashion and hair shows. Many of these shows have been broadcast on German channels: RTL, Pro7 and VDR.
Sipan Style also helps with training young hairdressers in the profession. In the Netherlands, Sipan Style is a recognized training company.

in the Netherlands, Sipan Style is a recognized training company up to and including level 4 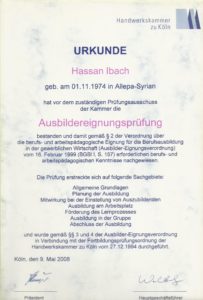 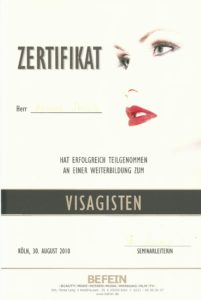 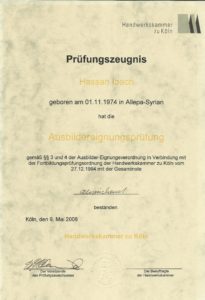 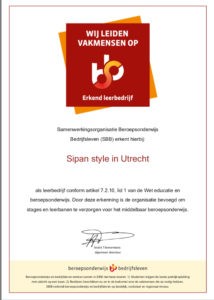 The Sipan Style products have been developed with great care for more beautiful, radiant and healthy hair. We only work with the best ingredients and are proud of our collection that takes care of, strengthens and makes every hair shine. View the entire collection below. 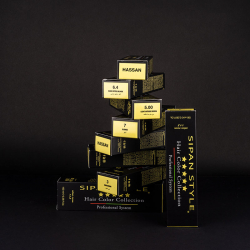 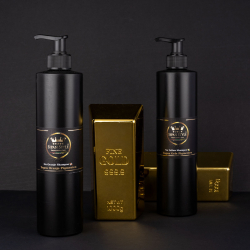 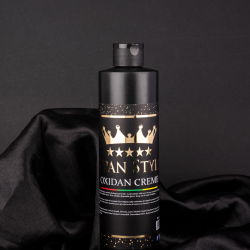 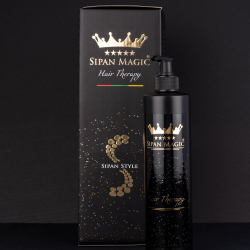 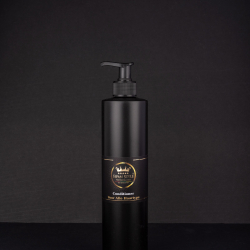 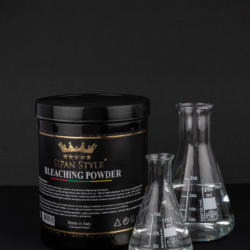 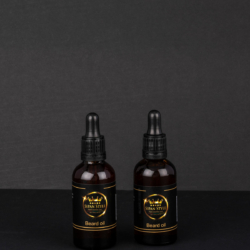